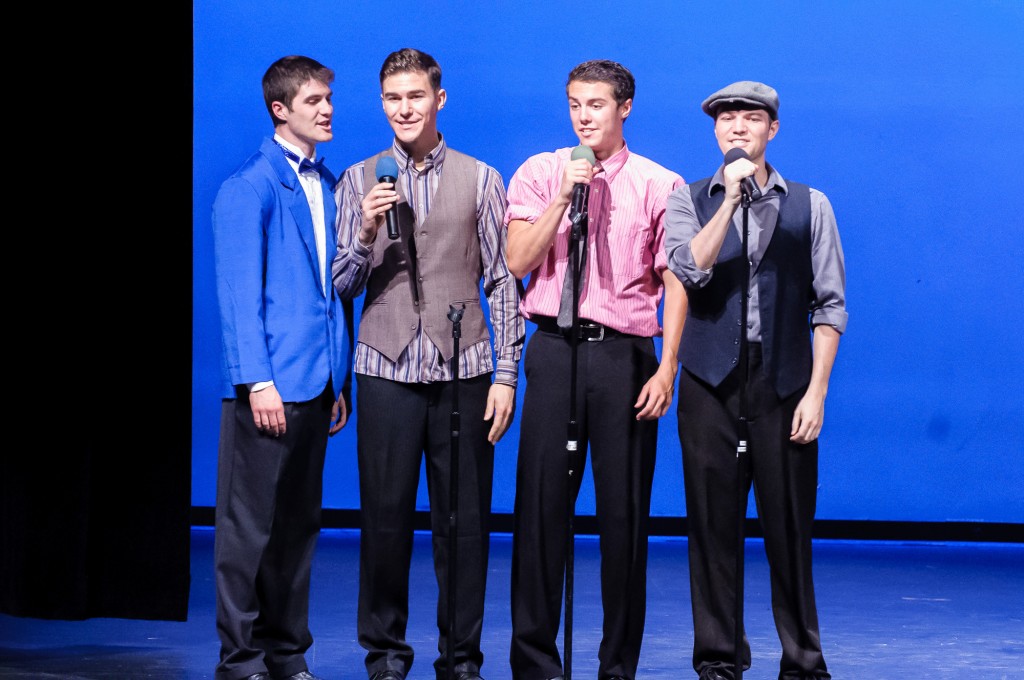 At Showbiz, we don’t just train our kids for a single performance, we equip each one with the confidence to help them for the rest of their lives. You see, we believe that through practice, dedication, and performance, young people can gain experience, self-esteem, and a sense of dignity — all rarities in today’s world.

The Showbiz show is a fast-paced song-and-dance revue, patterned after such groups as the BYU Young Ambassadors and Up With People. With numbers ranging from current hits to musical theater classics, and featuring polished vocals, energetic choreography, and beautiful costumes, our show offers fun and wholesome entertainment for the whole family.

In addition to our stage performances, Showbiz also gives firesides and outreach performances in rest homes, orphanages, hospitals, and community centers, and the like. The cast members often collect and deliver much-needed supplies to many charities we visit.

For over two decades, David and Debbie Bromley have worked with hundreds of children, ages 5 through 18, who have performed at venues large and small throughout the U.S. and beyond. Well-instructed in dance, voice, and performance, these young men and women also form lasting friendships and build personal reservoirs of positive experience as they rehearse and perform wholesome family entertainment. At Showbiz, it’s all about learning, growing, and giving. And we think that’s pretty important. 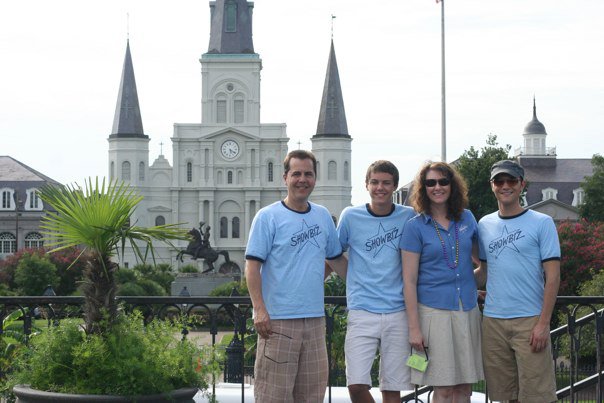 Debbie and David Bromley reside in Danville, California. They were both members of the BYU Young Ambassadors from 1981 to 1984 and have performed on stage and television throughout the world. Debbie and David have four sons, ranging in age from 31 to 21, two beautiful daughters-in law, and two adorable grandsons. The Bromley brothers have attended BYU, and served LDS missions. All four boys have been cast members of Showbiz, along with participating in other sports and music activities, and have gone on to perform with groups like the BYU Mens’ Chorus, the BYU Young Ambassadors and the contemporary a cappella group, Beyond Measure.  They have also occasionally returned to perform with and instruct future Showbiz generations. David is an attorney with offices in Danville and Palo Alto. He and Debbie consider their “hobby” of directing Showbiz to be a wonderful blessing in their lives.